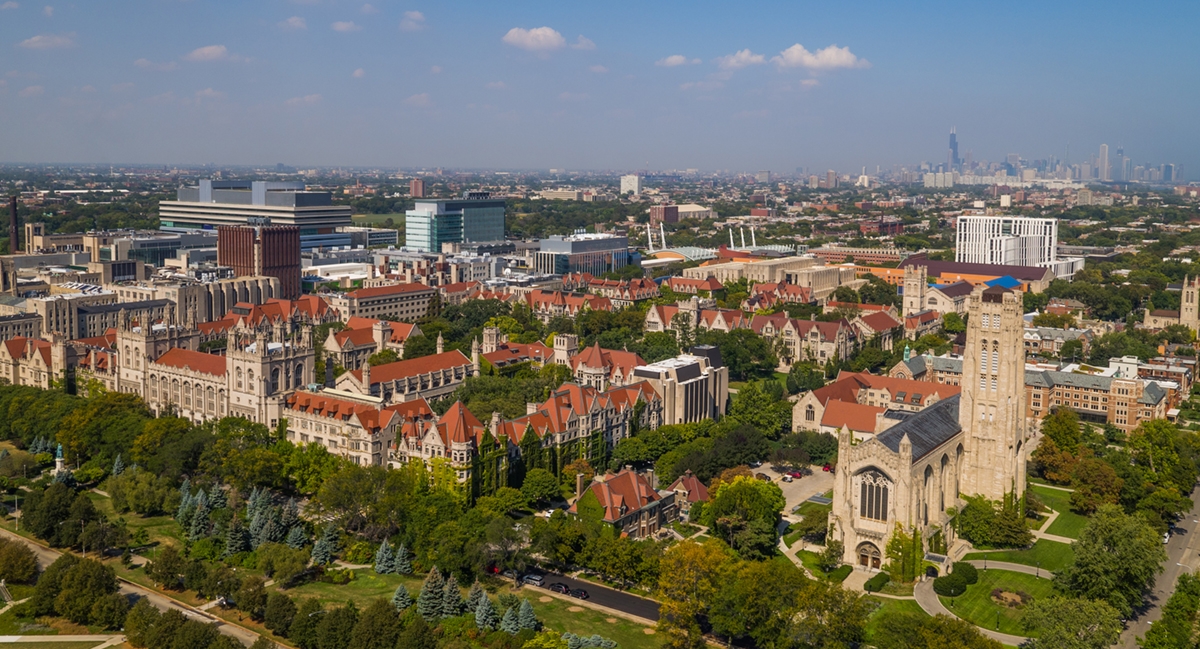 On July 1, 2013, the MBL formally affiliated with the University of Chicago. The affiliation strengthened both institutions’ missions of leadership and innovation in scientific research and education. It also built upon shared values and historical ties between Chicago and the MBL, which was led by University of Chicago faculty members for the first four decades of its existence. The MBL is an independent 501(c)3 in the Commonwealth of Massachusetts.

Both the MBL and the University of Chicago have reputations for highly collaborative and interactive cultures that draw top biologists from around the world. The MBL's unique convening power attracts faculty and students from well over 100 different institutions each year. Scientists from these institutions, like those from UChicago, carry out research at different times of the year in MBL facilities. The many active projects and collaborations benefit from the MBL's reputation as a convenor of science, both nationally and internationally.

University of Chicago Spring Quarter at the MBL

About the University of Chicago

For more than 125 years, the University of Chicago has forged its own path. This has led to new schools of thought and a transformative education for students, and laid the groundwork for breakthroughs across the sciences, medicine, economics, law, business, history, culture, the arts, and humanistic inquiry. Read more