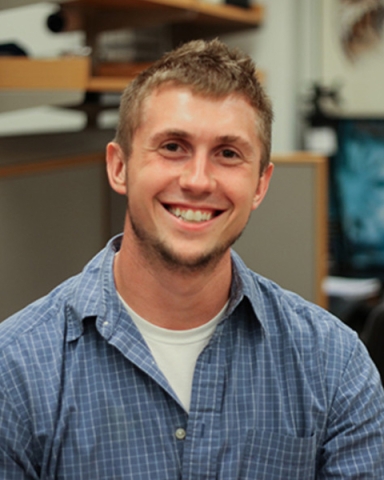 Dr. Scott Chimileski is a microbiologist, imaging specialist and educator. He is a year-round resident scientist whose research interests center around structured microbial communities known as biofilms. Scott’s work on biofilms began when he trained at the Center for Biofilm Engineering at Montana State University as a doctoral student and spearheaded several studies that helped establish Haloferax volcanii as a model for biofilm biology in the domain Archaea. Scott continued advanced training in the imaging of microbial communities as a postdoctoral Research Fellow in the Kolter Lab at Harvard Medical School, including formal training in light, fluorescence, and electron microscopy at the Harvard Center for Nanoscale Systems. While in the Kolter Lab, he was a lab imaging specialist and supported an eclectic range of collaborative projects, from the maize root microbiome, to interactions between soil actinobacteria, swarming in Bacillus subtilis, and biofilm formation by pathogenic Erwinia bacteria within squash plants.

Scott is currently investigating biofilms formed by microbes within the human mouth, also known as the oral microbiome, where hundreds of bacterial species live and interact. He is focused on how interactions between bacteria, and with molecules secreted by human tissues, shape the spatial organization of microbial communities on the surfaces of human teeth (dental plaque) and the tongue. Working closely with co-investigators Jessica Mark Welch and Gary Borisy, Scott is developing a live-cell in vitro system for imaging spatial organization of human oral bacteria. His ultimate goal is to contribute to the understanding of how the ecology of oral biofilms interlinks with human physiology in the establishment and maintenance of a healthy oral microbiome.

In parallel with his research, Scott is active in the public engagement with microbial sciences. His work through these broader impacts includes an award-winning book co-authored with Roberto Kolter, Life at the Edge of Sight: A Photographic Exploration of the Microbial World, published by Harvard University Press. Roberto Kolter and Scott also guest curated the exhibition Microbial Life: A Universe at the Edge of Sight, open at the Harvard Museum of Natural History from 2018 through 2022. Public venues in Uruguay, Brazil, Colombia, China, Scotland, the UK, and Denmark adapted Scott’s imagery in several additional major science exhibitions. Scott has received three BioArt Awards from the Federation of American Societies for Experimental Biology (FASEB), and a Passion in Science Award for Arts and Creativity from New England Biolabs. His scientific imagery has been featured in many popular media outlets including National Geographic, Wired, TIME, The Atlantic, NPR, Smithsonian, Scientific American, TED, and CBS Sunday Morning.

For more on Scott’s research imagery, see "Snapshots of Life: Portrait of a Bacterial Biofilm," by Francis Collins on the NIH Director's Blog, and “Seeing the Beautiful Intelligence of Microbes,” written by John Rennie for Quanta Magazine. 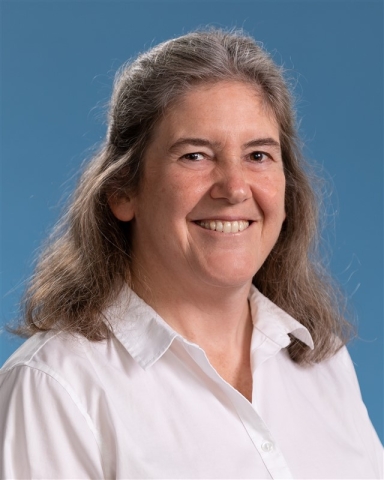 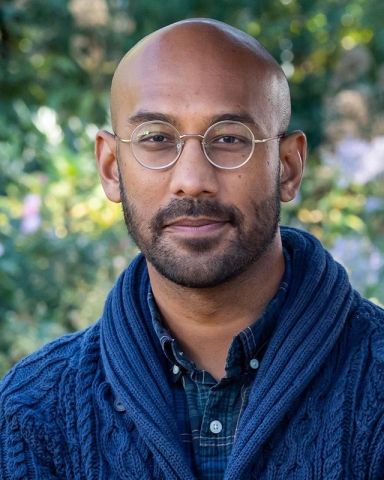