Big Insight from the Little Skate – And from MBL Marine Resources 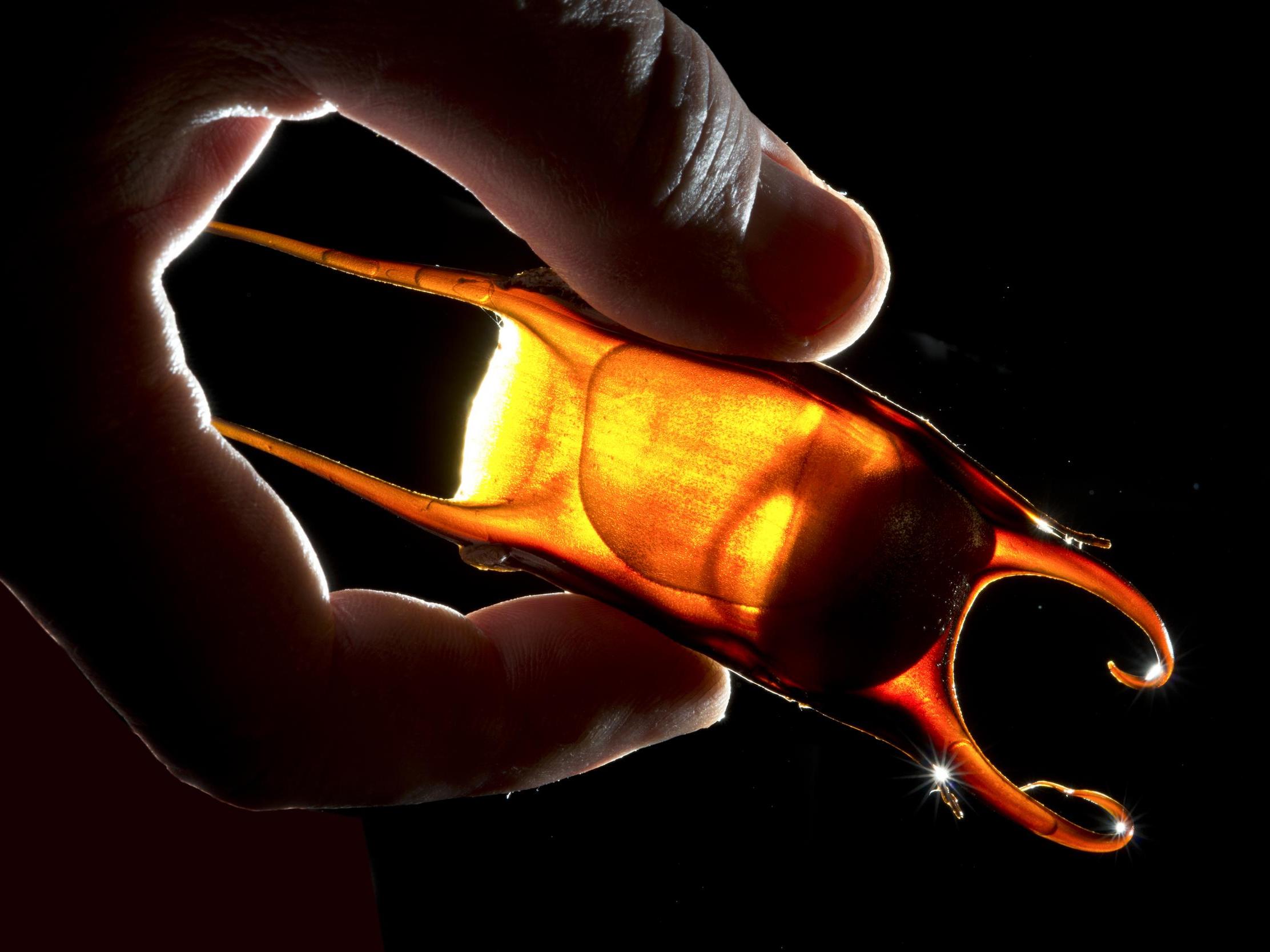 Many MBL staff – often behind the scenes, completely unsung – provide expertise and essential support to scientists who are introducing new organisms into biological and biomedical research.

In “Big Insight from the Little Skate,” a review article on the skate and its value in research by J. Andrew Gillis and colleagues, we meet several MBL support staff without whom the scientific investigations couldn’t have happened.

Some are co-authors: Scott Bennett and Dan Calzarette of the Marine Resources Center, who provide expert skate culture and husbandry; and Sarah Kerr of Wesleyan University, who helped collect and measure skates as an MBL intern.

The know-how of the MBL staff who collect adult skates from Vineyard Sound on the R/V Gemma is described in detail, as well.

“This was a really fun paper to write,” said Gillis, who is joining the MBL in August as an associate scientist in the Bay Paul Center. “It gave us an opportunity not just to highlight the ways that skate embryos have informed developmental biology and neuroscience research, but also the natural history of the animals and the methods used for collecting, rearing, and manipulating them.”

“It was a really nice way to recognize the hard work the Marine Resources Center staff have put into helping us develop this system,” Gillis said.

The little skate (Leucoraja erinacea) is not amenable to becoming a genetically tractable model system, in the sense of maintaining stable genetic lines, the authors write. However, “from a relatively small body of published work (and with technical advances consisting of little more than a plastic soup spoon and some Krazy glue), the little skate has contributed to a greater understanding of the development and evolution of the jaw, gills, paired fins, vertebrae, teeth, dermal denticles, neural crest cells, gut, intromittent organs and the central and peripheral nervous systems of vertebrate.”

“With the exception of cartilage and kidney, the regenerative abilities of the little skate remain largely unexplored, but undoubtedly hold great promise,” they write. 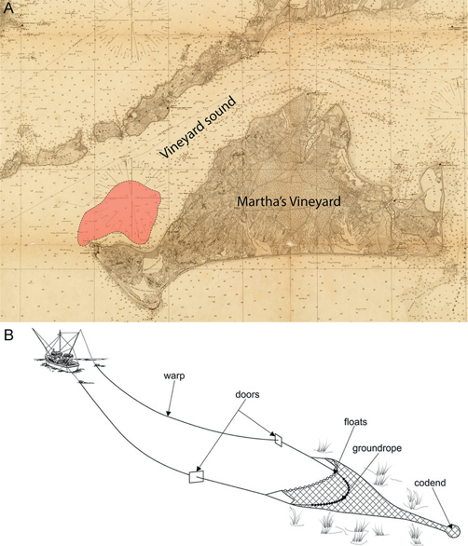 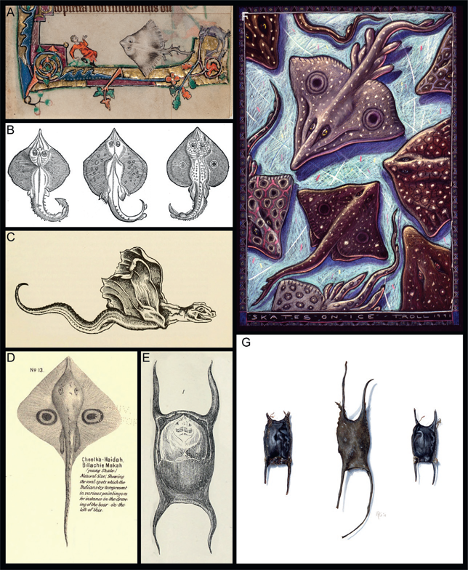 Skates in art and literature from the 14th century to present. Figure from: Gillis et al., Curr. Topics Devel. Biol., 2022