Could the Next Pandemic be Caused by Plastic Waste? | The Times 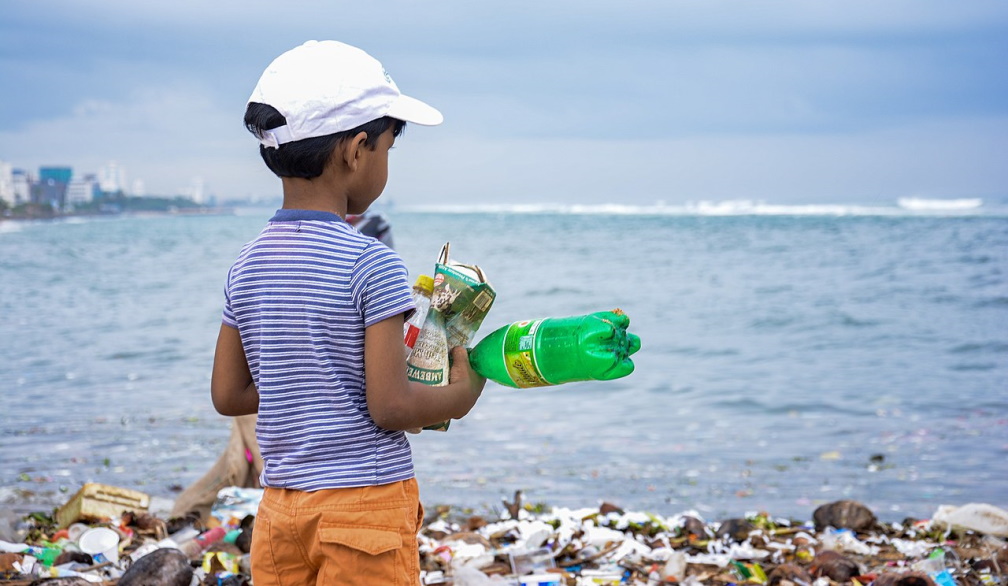 The defining issue of our anthropocenic era is without doubt ecological in nature; to what extent is human action adversely affecting the natural world we inhabit? What can be done to reverse the accelerating contamination of our planet with synthetic materials? Global awareness about the catastrophic effects of greenhouse gases on the atmosphere and plastic waste on the environment has increased tenfold as governments fight to implement worldwide climate action strategies to tackle the growing threat of an ecological catastrophe.

One of the most serious threats is pollution caused by plastic waste. Our overconsumption of plastic-based products is suffocating our oceans, with plastics being ground down over decades into quasi-invisible micro-plastics that destroy wildlife, even having been found to have entered the food chain. Around 8 million tons of plastic ends up in the oceans every year, maybe more, with 80% of all marine debris being plastic-based. It has been detected in the deepest of sea sediments and on the remotest of islands, as marine currents disperse the waste around the globe, contaminating precious habitats and threatening fragile ecosystems.  Read the rest of the article here.

Source: Could the Next Pandemic be Caused by Plastic Waste? | The Times