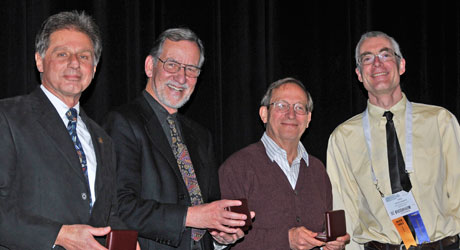 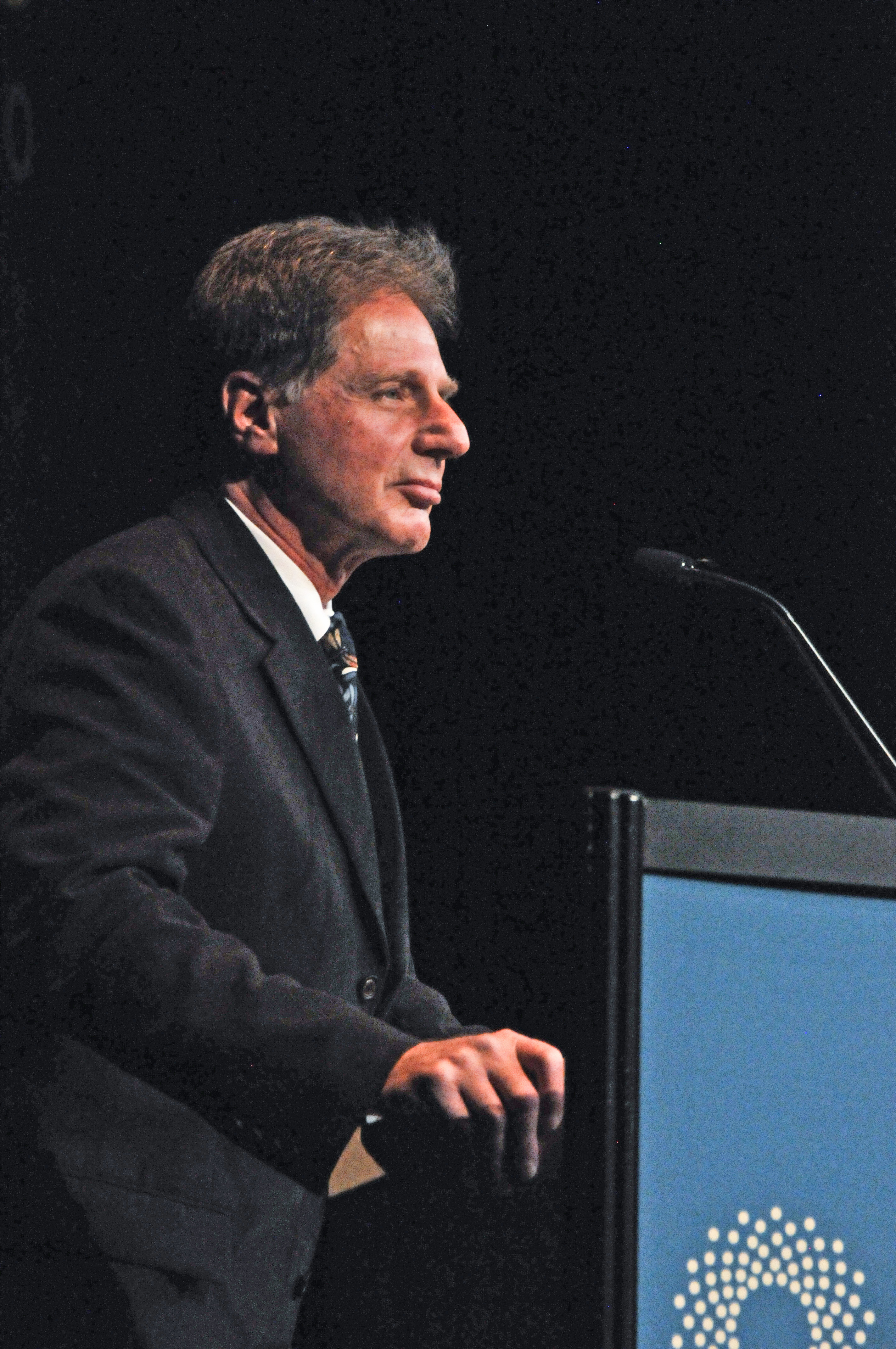 MBL, WOODS HOLE, MA—Gary Borisy, president and director of the Marine Biological Laboratory (MBL), has received the 2011 E.B. Wilson Medal from the American Society for Cell Biology (ASCB) at their December meeting. The award recognizes ‘far-reaching contributions to cell biology over a lifetime in science.’

Edmund Beecher Wilson (1856-1939) was one of fourteen investigators at the nascent MBL in 1889, and he remained affiliated with the MBL as a researcher and trustee for the rest of his life. A professor at Columbia University, Wilson authored the definitive textbook, The Cell in Development and Inheritance (1896) for the emerging field of cell biology. Among his major contributions to the field was his 1905 discovery of the relationship between the X-Y chromosomes and sex determination.

“It is an honor to be selected for the E.B. Wilson Medal,” said Borisy. “particularly given Dr. Wilson’s close and longtime affiliation with the MBL, and his monumental contributions to the field of cell biology. I thank the committee for their recognition.”

Dr. Borisy, a pioneering cell biologist who discovered the cellular protein called tubulin, shares the 2011 E.B. Wilson award with James Spudich of Stanford University and Richard McIntosh of the University of Colorado.

“I’m delighted that the committee, chaired by Zena Werb, has chosen Gary Borisy to receive the EB Wilson Award together with Richard McIntosh and Jim Spudich,” said ASCB president Sandra Schmid. “Gary and Richard have made innumerable seminal contributions to our understanding of the structure, function and dynamics of the cellular cytoskeleton, while Jim has revealed the mechanics of the motors that operate along these tracks. As past presidents of the ASCB and in other capacities, all three have also demonstrated their leadership beyond the bench.”

Dr. Borisy has received numerous professional honors, including election into the National Academy of Sciences and the American Academy of Arts and Sciences.

More information is available at http://www.ascb.org/.