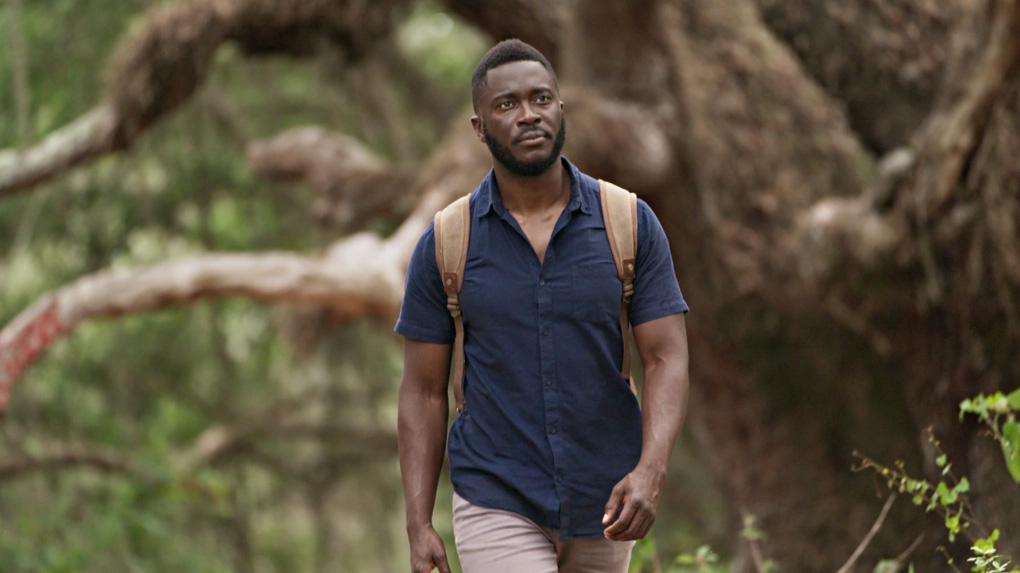 MBL scientists and staff are featured in Episode 6 of the new nature docu-series, "Evolve," on Curiosity Stream. In this episode about bio-inspired product design  - in particular, a powerful glue based on squid ring teeth -- series host Patrick Ayree joined MBL Senior Scientist Roger Hanlon, Marine Research Services Director Dave Remsen, and Boat Captains Bill Mylett and David Bank on a squidding expedition on the Gemma, followed by conversations in the Marine Resources Center. Here is a trailer for the series. Tune in and check it out! All episodes are available.

By 2050, it is thought that two-thirds of the world’s population might be facing a scarcity of fresh, potable water. That’s a crisis that extends beyond the poorest, developing countries, but it is also one that “speaks to our ethics and what our responsibilities are to each other,” says Patrick Aryee, host of “Evolve,” a new nature docu-series on the streaming service Curiosity Stream premiering on Jan. 27.

On “Evolve,” Aryee introduces viewers to a beetle in the Namibian desert which uses its bumpy body to let fog droplets drip down into its mouth. This is fascinating to watch but the charming and charismatic Aryee isn’t just showing us nature for nature’s sake. The series focuses on biomimicry and how we can learn from animals ways to create a more sustainable life for humans.

Beyond the beetle, he finds solutions to modern problems everywhere from giraffes to mushrooms to the proteins found in squid teeth, which can be used for an environmentally sound, and powerfully strong, glue. Read more ...