In the New Swartz Lab, the Sea Star Shines as a System to Illuminate Reproductive Health 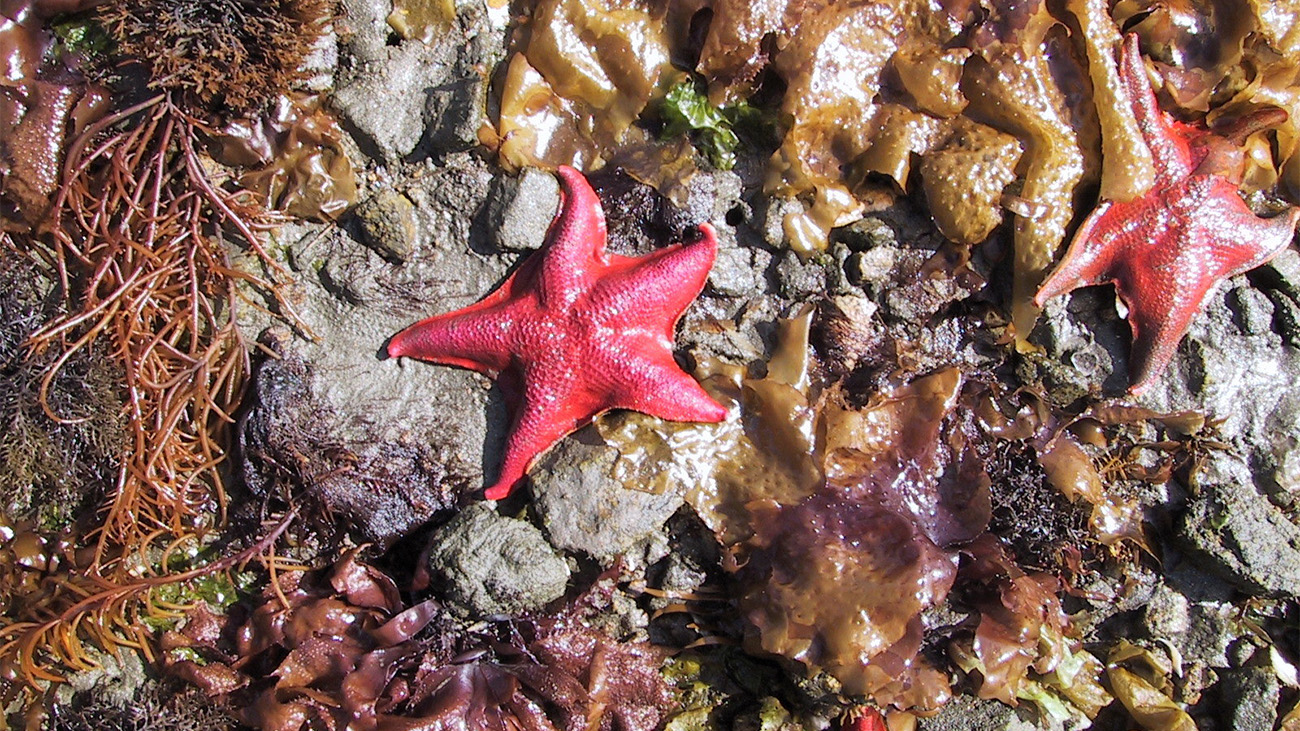 Zak Swartz, a new assistant scientist in the MBL’s Bell Center whose arrival was welcomed this month, is launching his MBL lab with the help of a recent grant from the National Institute of Child Health and Human Development.

Swartz’s lab studies sexual reproduction and development in the sea star, Patiria miniata, and its relatives as a window into understanding human health and fertility. “We are fascinated by how animals make eggs, and how eggs make animals,” Swartz says.

Human females are born with all of their egg cells (oocytes) in a state of arrest at the first stage of meiotic cell division. After puberty and throughout the childbearing years, hormones induce the monthly maturation of an oocyte, preparing it for ovulation. Amazingly, even after decades of arrest, the oocyte is then available for fertilization and ongoing cell division as a developing embryo. However, its ability to successfully carry out this intricate program decreases as the woman ages, resulting in a greater risk of miscarriage or developmental disorders.

How is the oocyte able to maintain its competency for future division during extended arrest, and how is this state influenced by the ovarian environment? What mechanisms does the oocyte enact to enforce and persist through extended arrest, resume meiosis, and transition to embryonic development? The goal of Swartz’s grant award is to illuminate these molecular mechanisms.

Prior to joining MBL, Swartz developed strategies for culturing sea star oocytes and, through comparative studies with human cells, discovered they share common features and evolutionarily conserved mechanisms. His lab will leverage this advantage to further develop the sea star as a powerful research organism for uncovering the paradigms that govern the oocyte-to-embryo transition, a critical window in animal development. This approach will open new doors for understanding important aspects of human fertility and reproductive aging.

Swartz most recently was a postdoctoral researcher at the Whitehead Institute for Biomedical Research, and completed his PhD in developmental biology at Brown University.  He was also a teaching assistant in the MBL Embryology course from 2014-2020. Swartz has collaborated with MBL Investigator and CZI Imaging Scientist Abhishek Kumar on new approaches to imaging oocytes and ovarian explants, an association that will continue along with other active collaborations at MBL.