MBL, WOODS HOLE, Mass.— Through the Beckman Scholars Program, two exceptional undergraduates per year in the biological, chemical, or medical sciences earn the chance to conduct 15 months of research at the Marine Biological Laboratory and on the campus of Brown University. The program is supported by a highly competitive grant awarded to Brown from the Arnold and Mabel Beckman Foundation. 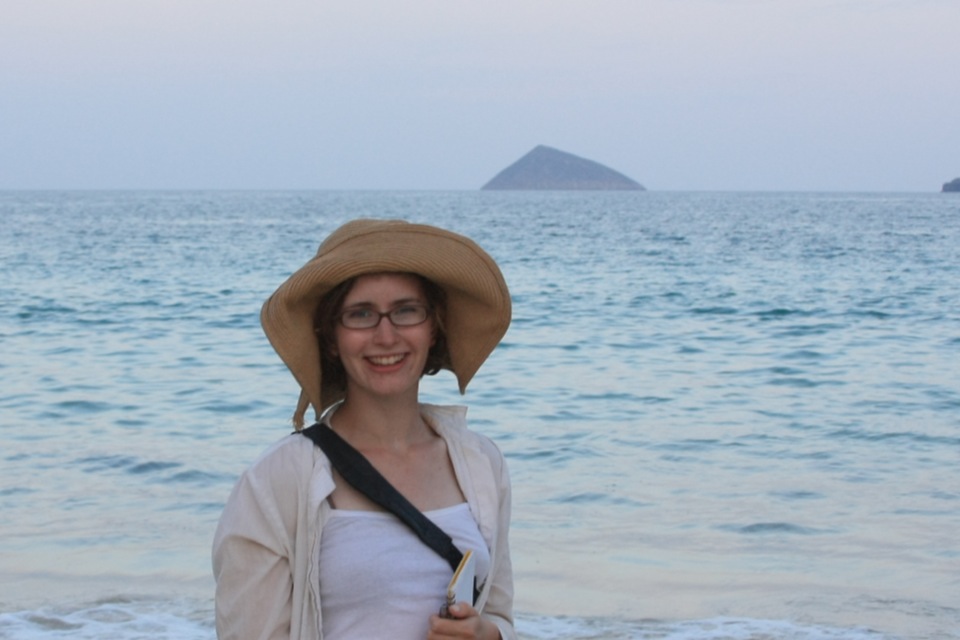 Brown was one of only nine colleges and universities to be awarded the prestigious Beckman Scholars grant in 2011.

“We are delighted to collaborate with Brown in this prestigious program, which expands and strengthens the Brown-MBL Partnership,” says Joshua Hamilton, chief academic and scientific officer for the MBL. “Hosting and mentoring these exceptional young scientists within our research programs is very productive for all.”

Susan Gerbi, George Eggleston Professor of Biochemistry and director of the Beckman Scholars grant at Brown, says, “Collaborative research involving several approaches and methodologies is the wave of the future. The Beckman Scholars grant enables us to train the rising stars of the next generation of scientists in collaborative research, co-supervised by faculty members at Brown and at MBL. Moreover, the Beckman grant helps to strengthen the research interactions between Brown and MBL.” 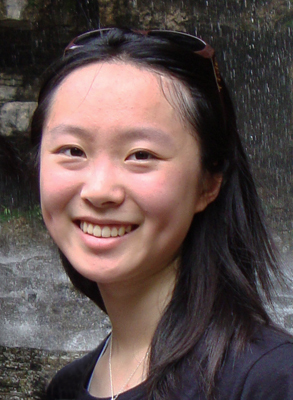 Gerbi, who played a key role in establishing the joint Brown-MBL Graduate Program in Biological and Environmental Sciences a few years ago, said she is happy to see this partnership extended to include undergraduates.

Chris Neill, senior scientist in the MBL Ecosystems Center and director of the Brown-MBL Partnership, is coordinating the Beckman Scholars’ activities on the MBL campus, including helping to match the scholars with an MBL research mentor.

Emma Dixon ’13 will be working with Neill at MBL and Heather Leslie of Brown’s Department of Ecology and Evolutionary Biology (EEB). She will study how suburbanization in the Boston metropolitan area affects ecosystem structure by measuring biomass, plant community composition, and soil properties. She will also collect information on the distribution and evolutionary relationships among native and introduced species and then use historical records of plants sold in suburban nurseries to examine historical patterns of species introductions and suburban plant diversity.

Jenn Ge ’13 will work with David Rand in EEB and David Mark Welch at the MBL’s Josephine Bay Paul Center.  She will study the interactions between the nuclear and mitochondrial genomes. Specifically, her project will focus on the effects of mitochondrial genes on the transcription of nuclear DNA in response to environments with too little oxygen, using Drosophila as a model system.

Harmony Lu ’12 is investigating the fertility of a tropical rainforest in Puerto Rico and how important environmental conditions, including species, topographic position and bedrock composition, can influence ecosystem formation. She conducted several weeks of fieldwork in Puerto Rico last summer, analyzing samples of leaves and soils in labs at both Brown and MBL. She is working with Stephen Porder of Brown’s EEB Department and Chris Neill at MBL.

Norian Caporale-Berkowitz ’12 has been working with Casey Dunn of Brown’s EEB Department and David Mark Welch at the MBL. He is studying bdelloid rotifers, a group of tiny, freshwater invertebrates that have been asexual for 40 million years and can dry out completely, remaining alive for years without aging or metabolizing. He will return to MBL this summer to collect more data and will present his work at the Society for Molecular Biology and Evolution conference in Dublin, Ireland, in June.

Eleven MBL scientists and 15 faculty members at Brown are serving as Beckman Scholar mentors over the award period.

The Beckman Scholars program capitalizes on the strong partnership between Brown and MBL, which takes advantage of their geographic proximity and shared expertise in molecular biology and biochemistry, genomics, ecosystems, and environmental science to train students in unique ways. In 2003, the institutions signed a formal affiliation to create the Brown-MBL Graduate Program in Biological and Environmental Sciences. The joint graduate program currently enrolls 20 students and has graduated five PhDs.

In 2010, this collaboration was expanded into the Brown-MBL Partnership, which augmented the graduate program with joint faculty appointments; exchanges of faculty, student and postdoctoral scientists; as well as pilot projects, formal research collaborations, and a unique semester-long undergraduate study program. Today, 20 MBL scientists have Brown faculty titles and five Brown faculty members have MBL staff credentials. The MBL’s Chris Neill was appointed director of the Brown-MBL Partnership in 2010, thanks to a $1.5 million expansion gift from Charles and Phyllis Rosenthal. Brown and MBL also won three highly competitive interdisciplinary federal graduate training grants.

The MBL is committed to undergraduate education, as is Brown. At the MBL, undergraduates participate in the Semester in Environmental Science, an intensive semester-long, research-based program that trains up to 20 students each year, including Brown students. In addition, the MBL offers summer research training through a Research Experience for Undergraduates site grant from the National Science Foundation; the Partnership in Education Program; and other undergraduate opportunities.

The Marine Biological Laboratory (MBL) is dedicated to scientific discovery and improving the human condition through research and education in biology, biomedicine, and environmental science.  Founded in 1888 in Woods Hole, Massachusetts, the MBL is an independent, nonprofit corporation.

Founded in 1764 and a member of the Ivy League, Brown University is globally acclaimed for its culture of independent thinking and academic excellence. For decades, Brown faculty and students have pursued multidisciplinary research in areas such as brain science, digital humanities, nanoscience, and population studies. Since 2002, under a strategic plan, Brown has invested significantly in research, resulting in a 65 percent gain in external research awards, a 33 percent increase in graduate enrollment, and a rise in total faculty of 16 percent.