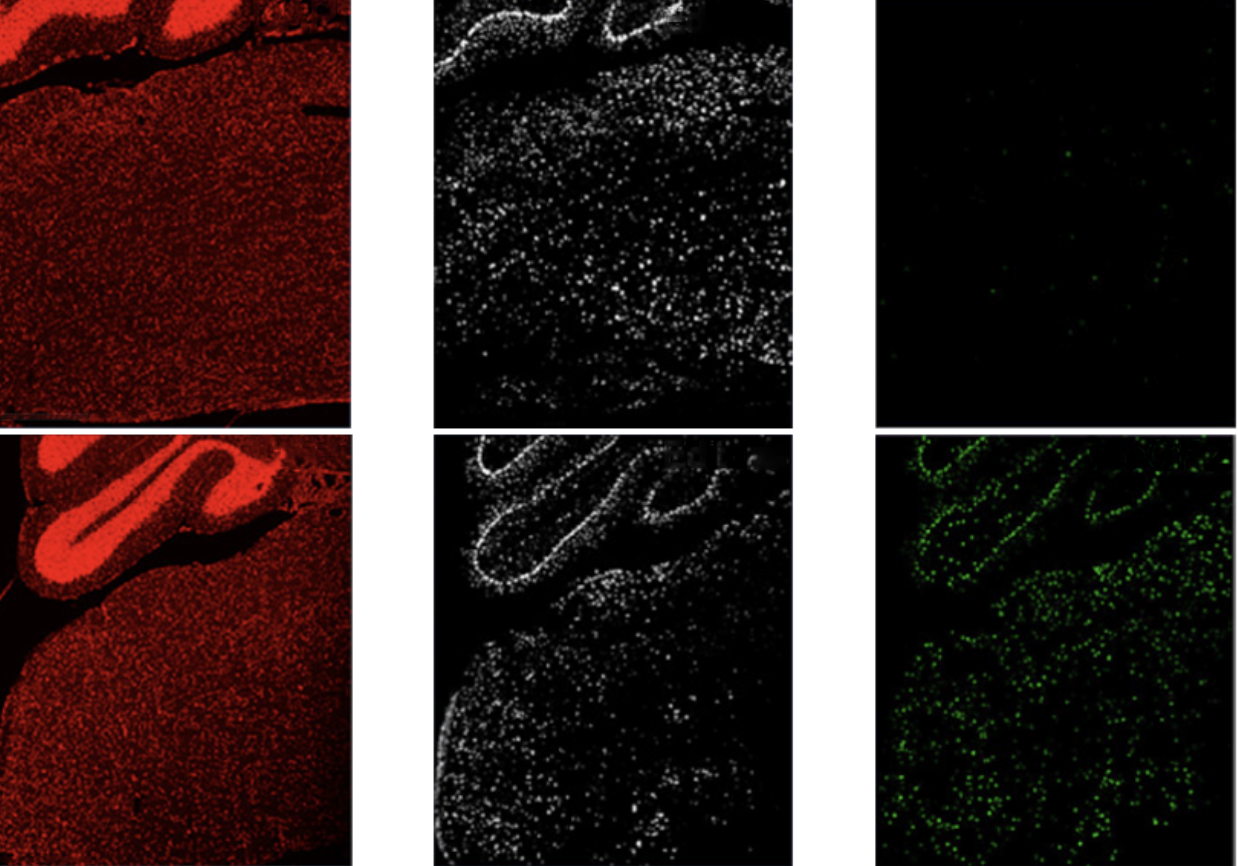 Mice with a gene mutation related to Rett syndrome breathe more easily and live longer after an RNA-editing treatment, according to a new study. The treatment partially restores expression of the mutated gene in the brainstem, which controls such basic functions as respiration.

The method could potentially be tailored for use in people with Rett syndrome, says lead investigator Gail Mandel, professor of biochemistry and molecular biology at Oregon Health & Science University in Portland. The mice have a mutation in the MECP2 gene that involves a single DNA letter swap from guanosine (G) to adenosine (A), which mirrors a mutation seen in people.

Rett syndrome typically arises from mutations in MECP2, a gene on the X chromosome, and primarily affects girls. Its earliest signs, including regression in language and social skills during childhood, overlap with autism. Children with the condition also tend to have breathing issues, including hyperventilation and breath-holding. Read rest of article ...