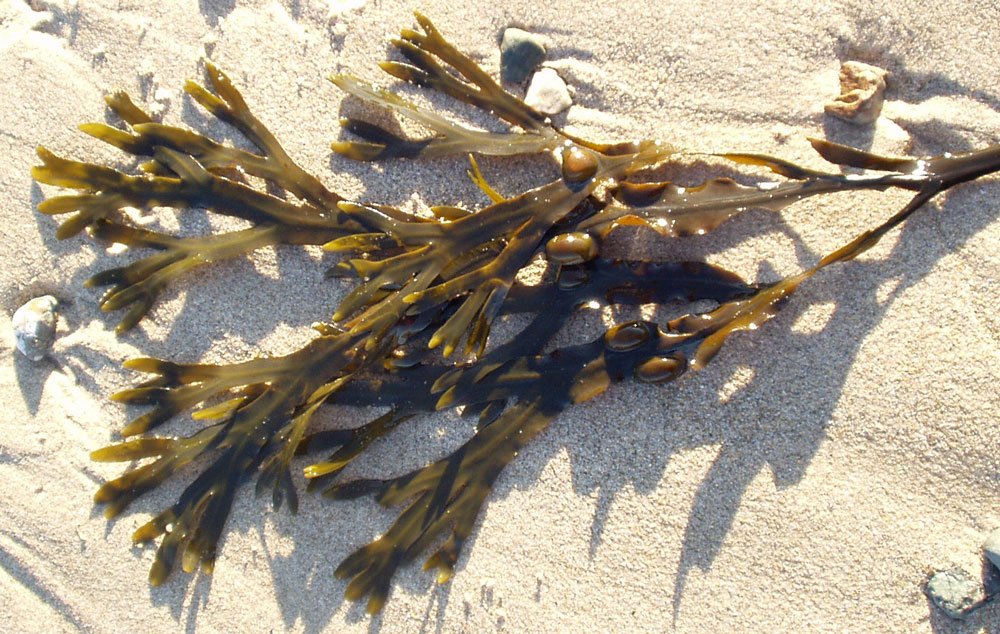 Algae such as rockweeds are a fundamental part of marine ecosystems, providing habitat and food to many other marine organisms while also providing ecosystem services. Algae produce oxygen as a by-product of photosynthesis, so oxygenation of the water and atmosphere is one such ecosystem service. In turn, algae depend on bacteria to maintain their normal shapes and health.

New sequencing methods are illuminating the relationships between marine bacteria and marine algae, as demonstrated in research by 15 scientists from countries across the North Atlantic.

Principal investigators Susan Brawley, a professor at the UMaine School of Marine Sciences, and Hilary Morrison, a senior scientist at the Marine Biological Laboratory in Woods Hole, Massachusetts, led a team of researchers in a sweeping study funded by the National Science Foundation (NSF) of the bacteria associated with the foundational intertidal rockweed Fucus vesiculosus. The results were published in the Journal of Phycology.

Read more at the Source: Extensive study of bacteria on intertidal rockweed across the North Atlantic | Phys.org