Testing the Resilience of the Amazon | Eos 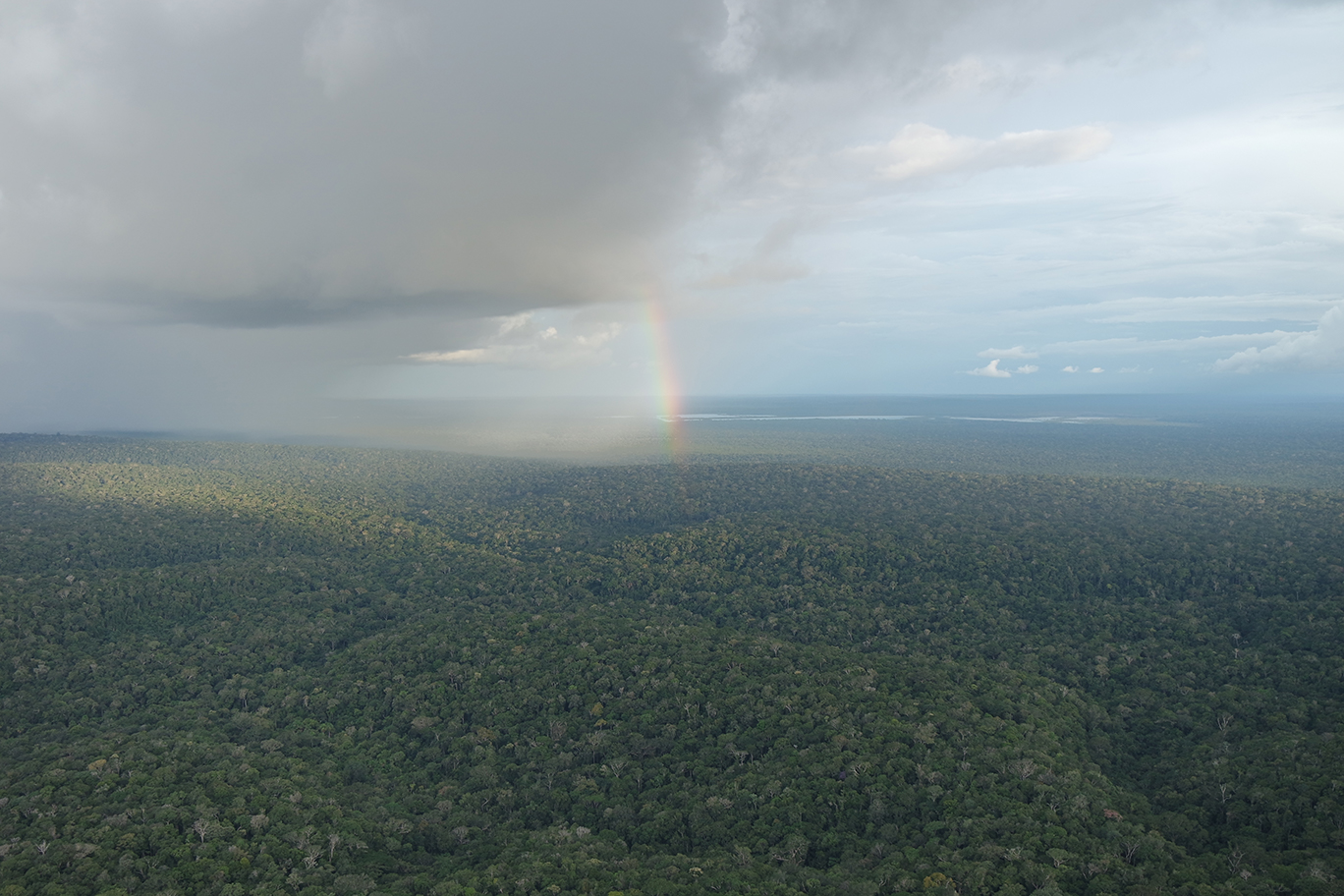 Hang on to your seats: An international project is preparing to intentionally release carbon dioxide (CO2) into patches of the Amazon rain forest to understand how such ecosystems will respond to climate change. It may sound counterproductive, but the experiment will help answer an elusive question: Will the biggest tropical forest in the world continue to soak up carbon from the atmosphere as temperatures continue to rise?

With more than 20 years in planning and some $5 million in funding from science agencies in Brazil and the United Kingdom, AmazonFACE (Free-Air CO2 Enrichment) will use 35-meter-high metal towers to inject CO2 into the tree canopy at a forest research station in Manaus, Brazil. Scientists have conducted similar experiments using FACE technology in forests in Australia, Italy, and the United States, but this is the first time FACE will be deployed in a tropical environment.

The annual amount of CO2 injected into each plot (about 1,200 metric tons) is the equivalent of the carbon footprint of a single round-trip flight from New York to São Paulo, said scientists. The amount of CO2 emitted by the towers will be offset through reforestation, largely in the region outside Manaus.

“This is a fundamental experiment,” said Jerry Melillo, a biologist at Marine Biological Laboratory in Woods Hole, Mass., who is not involved with the initiative but tried to raise funding to conduct a similar experiment in the Amazon 2 decades ago. Read rest of the article here.

Source: Testing the Resilience of the Amazon | Eos