Unearthing the Evolutionary Origins of Insect Wings | The Scientist 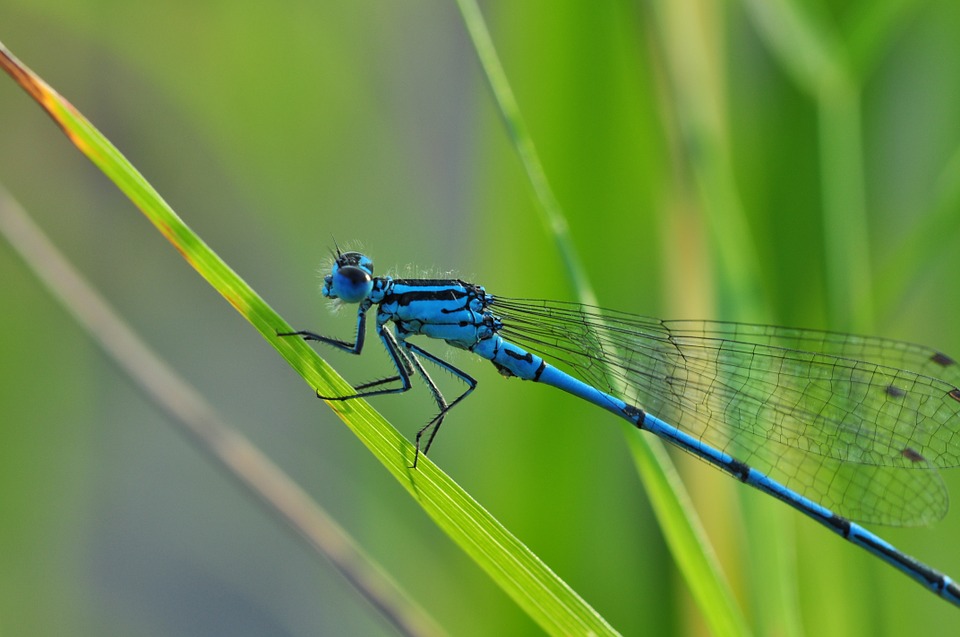 For more than a century, researchers have argued over the evolutionary origin of insect wings. Although many hypotheses have been proposed, biologists typically support one of two competing ideas: that wings evolved as an outgrowth from the tergum, a part of the body wall on an insect’s back, or that they originated in the pleura, the insect’s sides, which are themselves generally thought to be derived from ancestral leg segments. “[T]hese two schools of thought have been in an intellectual battle for decades,” Miami University evolutionary biologist Yoshi Tomoyasu tells The Scientist in an email. He calls the origin of wings “one of the major mysteries in biology.”

When PhD student Heather Bruce began a last-minute thesis project on crustacean leg segments, she had no idea that she was wading into this complicated and long-standing debate. It was 2016, and Bruce was working in Nipam Patel’s lab at the University of California, Berkeley, with a little shrimp-like critter called Parhyale hawaiensis, often used in developmental and genetics research. Read the full story.

Source: Unearthing the Evolutionary Origins of Insect Wings | The Scientist