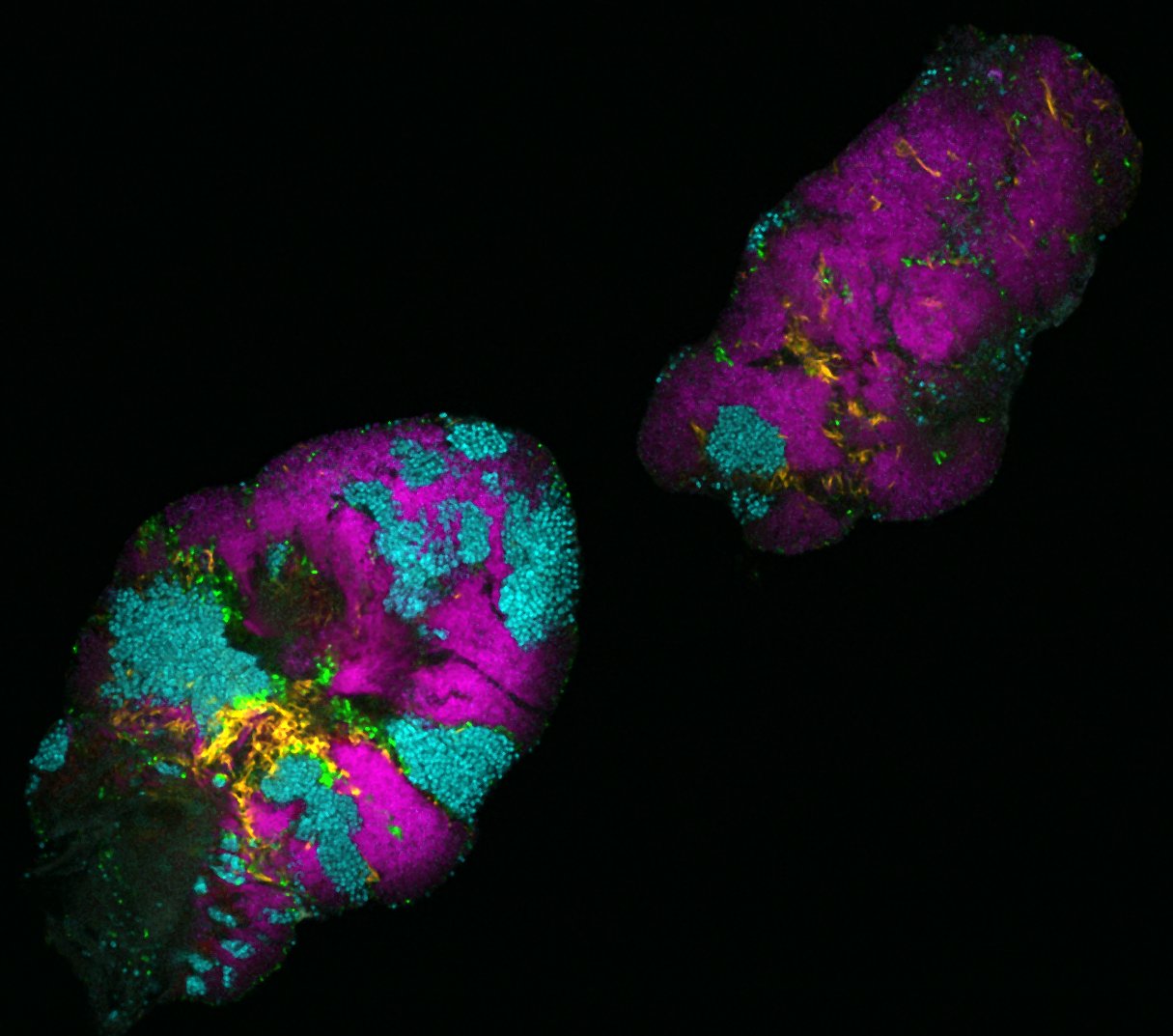 But every animal and plant that makes up these ecosystems could also be considered a diverse ecosystem in their own right, with each providing a home to a little-explored, invisible community of microbes — living both on, and inside every individual — known as the microbiome.

Today, as microbiome research extends beyond biomedical applications into conservation and ecology, scientists are finding unseen wonders, but also something disturbing: This microscopic world is gravely threatened by human activities.

Scientists are beginning to map a micro-biodiversity crisis unfolding in the guts of humans and animals that only biodiversity-enhancing solutions can solve. They’re also finding that these microorganisms are having an outsized influence on us as well, and that macro and micro worlds depend on each other for health. Read rest of story.