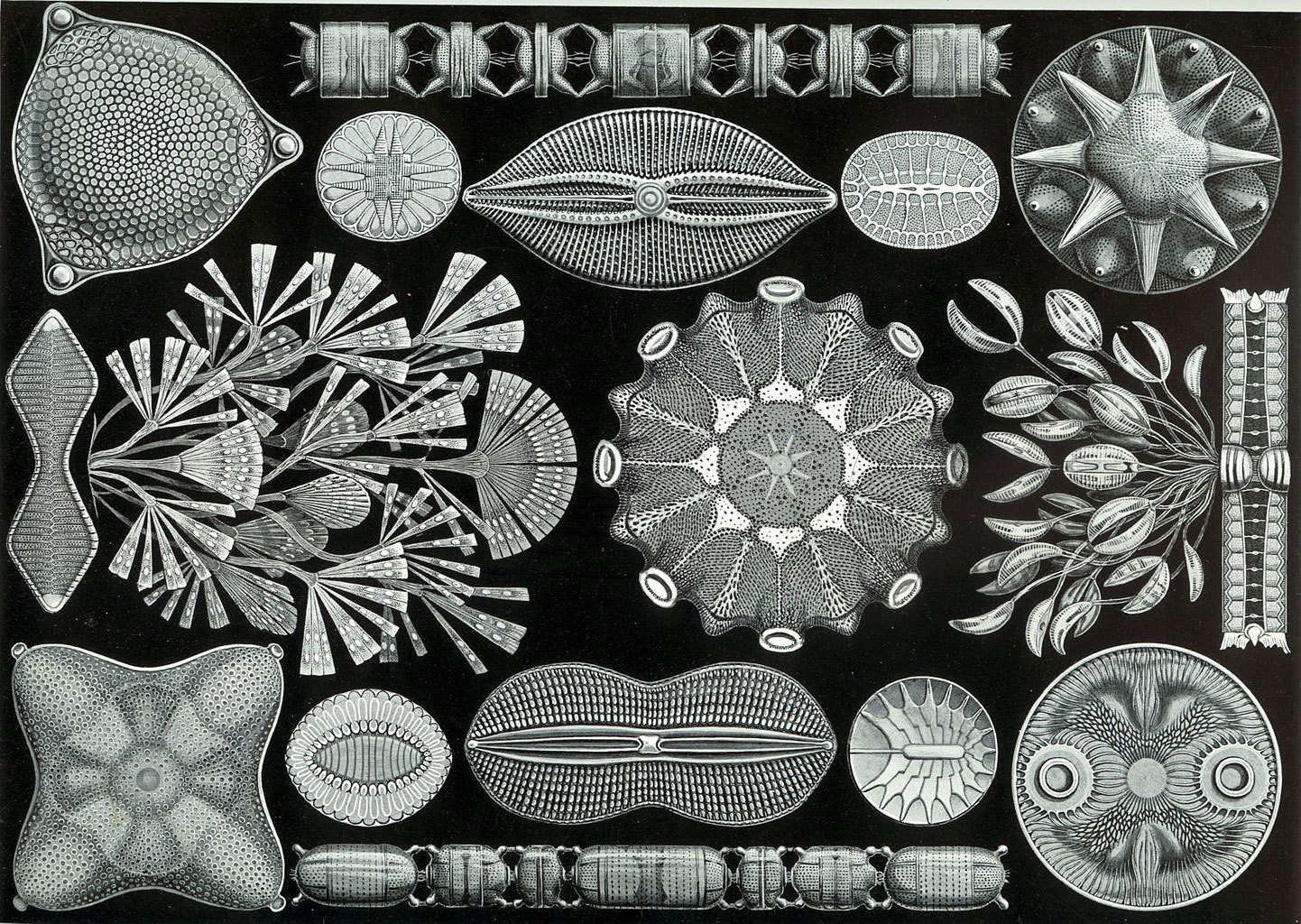 The element nitrogen (N) is essential for life and controls plant production on land and in the sea. Despite the crucial role that nitrogen plays in the world’s ecosystems, there are major gaps in our understanding of the nitrogen cycle, especially within the oceans. Currently, we do not even know if the ocean is gaining or losing N or if the cycle is in balance. Because of this we certainly can’t know how it is being altered by global change.

Funded by a new National Science Foundation grant, MBL Senior Scientist Anne Giblin and University of Maine professor Jeremy Rich are teaming up to address one of the major gaps in our understanding of the oceanic N cycle: What controls the fate of nitrogen in marine sediments?

In marine sediments, once oxygen has been consumed by bacteria in the surface layers, a form of nitrogen called nitrate (NO3- ) can be used to support microbial respiration. The nitrate can be converted to N2 gas, in which case it is lost from the ecosystem. Alternatively, through a different process, nitrate is converted to ammonium and retained within the sediments.

Traditionally, both these processes were thought to be exclusively carried out by simple microbes, bacteria, or archaea. However, new data suggest that nitrate can be stored inside the cells of more complex eukaryotic organisms such as diatoms or foraminifera. It is important to know how large this intercellular nitrate pool is and integrate it into an overall framework of nitrogen cycling.

Initial studies have suggested that foraminifera largely convert nitrate to N2 gas while diatoms convert it to ammonium. If this is true, it suggests that nitrogen losses may be much less in shallow sediments where light reaches the surface and diatom mats are present, than in deeper sediments where only foraminerifa are present. In addition, if the intracellular is pool is large, it will require a revision of current methods used to investigate N cycling in sediments.

Giblin and Rich will carry out a combination of field studies along a depth (and light) gradient in the Damariscotta River Estuary in Maine and culture experiments with both diatoms and foraminifera.  A better understanding of the nitrogen cycle will help increase our understanding of controls on global carbon cycling and climate change feedbacks.