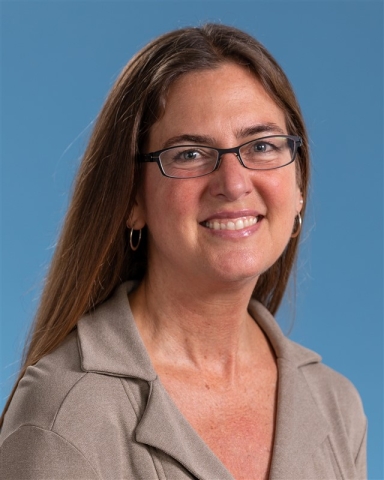 I am interested in how organisms respond to anthropogenic impacts on coastal marine systems as well as ways to help mitigate or reduce those impacts. As more and more people move to coastal areas and global processes influence local conditions, more pressure is placed on these systems, often with devastating results like the global coral bleaching event in 2016.  My lab has two main focus areas: (1) use of macroalgae as biomass for sustainable biofuel production and bioremediation and (2) understanding the mechanisms of calcification in corals.

We are focusing on the development of a tropical, red seaweed, Eucheuma isiforme, for the production of biomass for conversion to biofuels. We have put together a highly-interdisciplinary team from 10 institutions to design and develop a farm system that will not only mechanize the seeding and harvesting process to drastically reduce labor costs, but will also allow farms to be deployed in offshore areas for greatly expanded large-scale production. Partners include the Woods Hole Oceanographic Institution, DuPont, C.A. Goudey and Associates, University of Connecticut, CINVESTAV-Merida, Rutgers University, CariCOOS, University of Puerto Rico, Argonne National Laboratory, and The Nature Conservancy.

By demonstrating the cost-effective production of biomass in underutilized areas of the Gulf of Mexico and tropical U.S. exclusive economic zones where year-round production is possible, we hope to disrupt current practices in the carrageenan market and reduce reliance on foreign imports. Currently, we are focusing on baseline data in three critical areas: the environmental impact of farm systems and their potential for use in bioremediation, the performance of algae and farm systems in rough offshore areas, and an economic and life cycle analysis of offshore algal farms. This project was selected for funding by The Department of Energy Advanced Research Projects Agency-Energy (ARPA-E) Macroalgae Research Inspiring

To learn more about this project, check out the story “The Era of Big Seaweed is Upon Us“, by Rebecca Fanning.

Understanding the mechanisms of calcification in corals

Despite the importance of coral reefs to tropical, marine ecosystems, the biological components of the calcification process are poorly understood. Evidence suggests that corals regulate the movement of ions such as bicarbonate, calcium, and hydrogen to facilitate calcification and that some species are more tolerant of changes in their environment, yet the mechanisms behind these important processes and their molecular components are unknown. In particular, the details of how the symbiotic dinoflagellates (zooxanthellae) enhance calcification and their role in skeleton formation have not been identified to date. As threats such as climate change increase, understanding the mechanisms underlying coral calcification, and coral response to environmental change will be critical for the conservation of these fragile ecosystems. Interdisciplinary, multi-scale studies are therefore necessary to link molecular level changes to organismal and reef performance. Work has focused on the ubiquitous Caribbean coral, Porites astreoides from reefs in La Parguera, Puerto Rico. In addition to field work on population demographics, we have developed aquarium systems at the MBL to house these corals with the goal of producing a self-sustaining population that will spawn and produce larvae successfully in captivity. See her interview with Meteorologist Michael Page for NBC Boston.

To better understand the role of zooxanthellae in the production of the coral skeleton, we are using a little-known local coral, Astrangia poculata, that can be found from the Caribbean to its northern-most limit in Woods Hole, MA. These corals are intriguing not only for their wide range distribution spanning temperatures from 2 ºC to 25 ºC, both seasonally in the case of populations in New England and also throughout its range, they are one of the few corals that have a facultative symbiosis with their zooxanthellae (i.e., Astrangia can survive in both zooxanthellate and azooxanthellate or bleached states).  We are collaborating with the Astrangia working group led by Koty Sharp at Roger Williams University to develop this hardy coral into a new marine model organism for calcification and other studies. We are very interested in how this coral has adapted to changes in temperature and the impact on the role and functioning of their dinoflagellate symbionts. 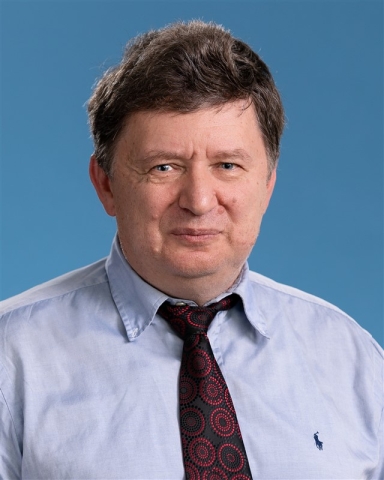 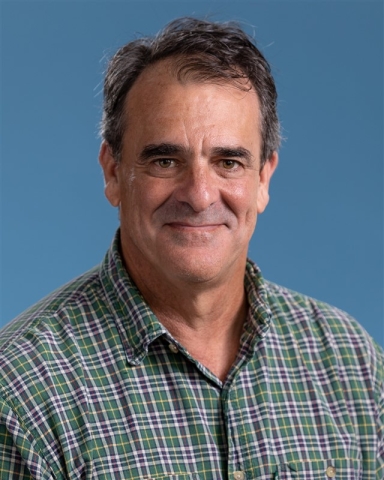 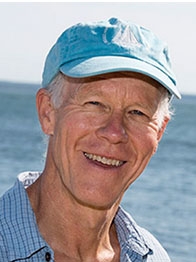 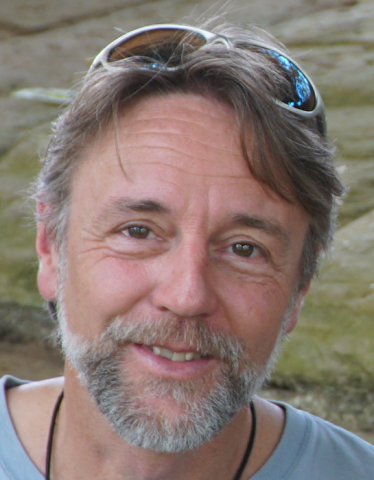