Food, Not Temperature, is Main Driver of Microbial Release of Carbon from Soil 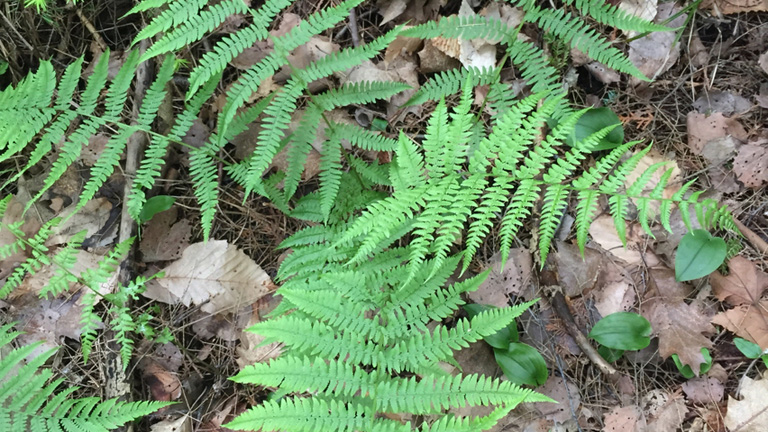 MBL Distinguished Scientist Jerry Melillo is a co-author of this new study, which is partially based on long-term research on soil warming in forest ecosystems that Melillo began at Harvard Forest  in 1991.

AMHERST, Mass. – The largest terrestrial carbon sink on Earth is the planet’s soil. One of the big fears is that a warming planet will liberate significant portions of the soil’s carbon, turning it into carbon dioxide (CO2) gas, and so further accelerate the pace of planetary warming. A key player in this story is the microbe, the predominant form of life on Earth, and which can either turn organic carbon—the fallen leaves, rotting tree stumps, dead roots and other organic matter—into soil, or release it into the atmosphere as CO2. Now, an international team of researchers led by the University of Massachusetts Amherst has helped to untangle one of the knottiest questions involving soil microbes and climate change: what effect does a warming planet have on the microbes’ carbon cycling?

The answer is surprising: increased temperature decreases the rate at which soil microbes respire CO2—but only in the summer. During the rest of the year, microbial activity remains largely historically consistent.

But there’s a catch to this seemingly happy story.

Soil microbes are releasing less CO2 in the summer because they’re starving. And they’re starving because long-term warming is threatening the viability of deciduous trees, on whose dead leaves the microbes depend. Read rest of the story here.

Source: Our Future Climate Depends Partly on Soil Microbes—But How Are They Affected by Climate Change? | UMass Amherst News