A Look Back at a Strong Year in MBL Research 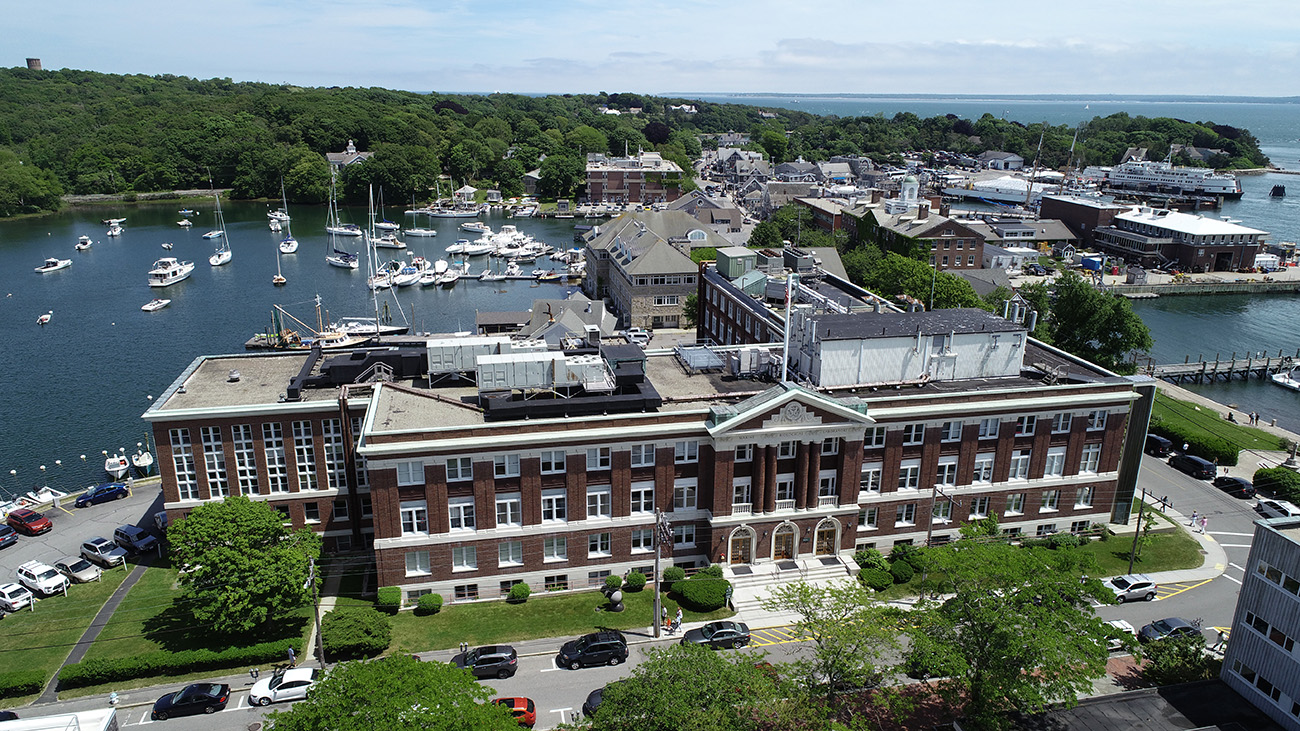 The engine of MBL research was strong in 2022, with abundant and significant grants awarded and papers published. Among the year's highlights were major scientific prizes received, positive media coverage, and a number of papers issuing from the MBL's Advanced Research Training Courses.

In September, the Breakthrough Prize in Life Sciences was awarded to Clifford Brangwynne and Anthony Hyman for the discovery of a new organizing principle in cells, first recognized while they were teaching in the 2008 MBL Physiology course. Their observation of cells forming liquid-like compartments stimulated an exciting new paradigm in biology and biomedicine, with much of the field’s early groundwork laid at the MBL (see timeline here).

Speaking of the MBL Courses …

Living up to their reputation for creative science, the MBL’s Advanced Research Training Courses incubated several papers that were published in 2022. To name a few: A study in Nature Communications on improving resolution in fluorescence microscopy acknowledges the Analytical and Quantitative Light Microscopy course, in which co-author Alejandro Linares was a student. A protocol for live imaging of adult C. elegans sprang from the MBL Embryology course; and Neural Systems & Behavior faculty member Michael Brecht and student Senmiao Sun illuminated torpor in the smallest known mammal, the Etruscan shrew, in Scientific Reports. The fount of discovery in the MBL courses flows!

In the Media Spotlight

Among the other MBL stories garnering news and social media attention last year were the discovery of a novel DNA modification system by Irina Arkhipova’s lab in the Bay Paul Center; and the first model of how the day/night cycle affects marine phytoplankton, led by Joe Vallino in the Ecosystems Center.

Finally, both local and national media outlets reported on the Resilient Woods Hole initiative to prepare the village for climate change impacts. The MBL is a partner in the private-public initiative.